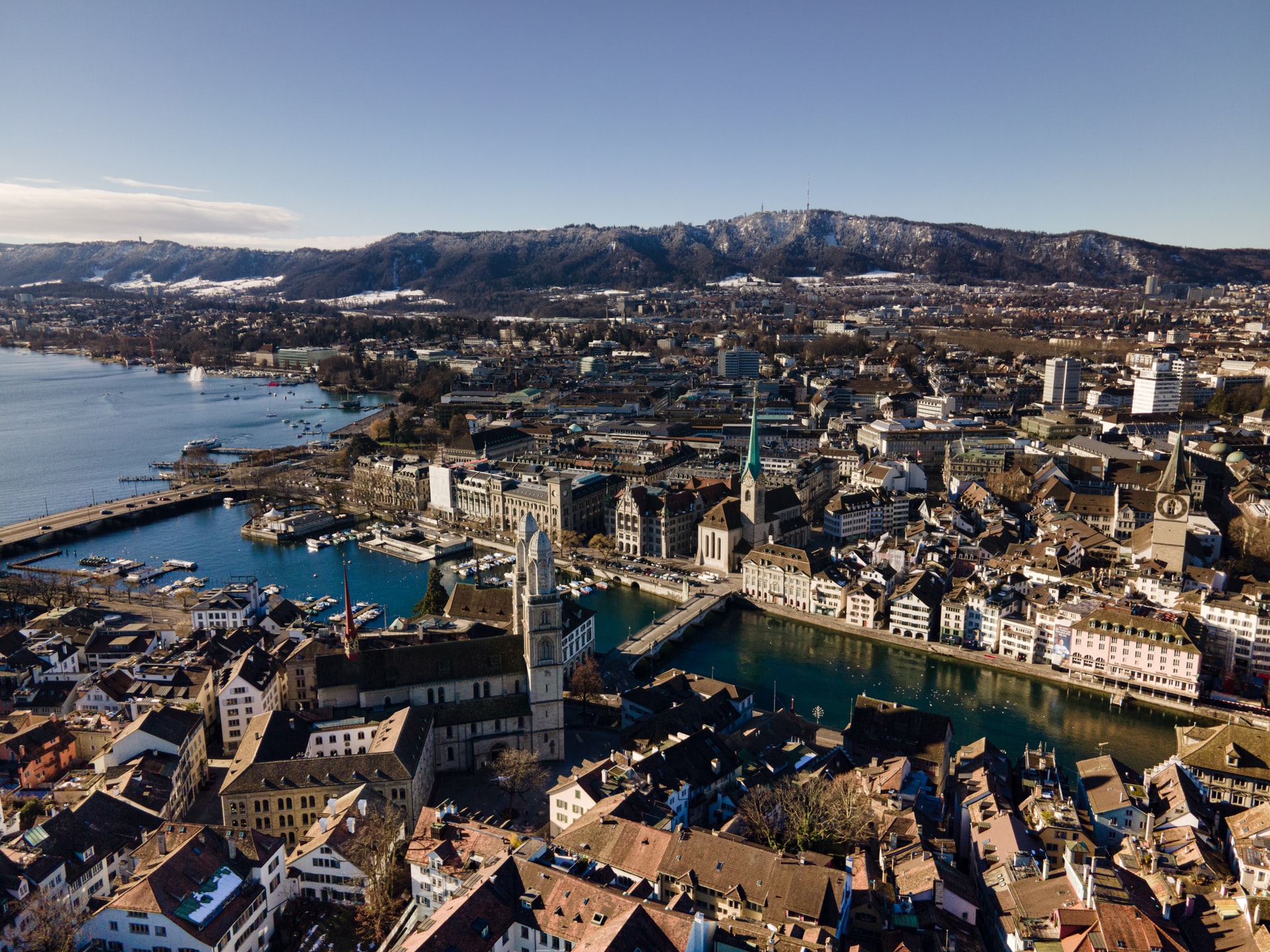 Doctor David Costa is one of the founders of Robert Kennedy College. In his current capacity as Dean of Faculty, he oversees the faculty review process and several of the college’s academic programmes.

He holds a Dr. iur. (Doctor Iuris, Doctor of Laws) degree from the University of Basel, Switzerland, where he researched the law and regulations related to synthetic investment products. With further Law degrees from Scotland (Robert Gordon University, LL.B), England (University of Northumbria at Newcastle, LL.M International Trade Law) and the United States (Washington University in St. Louis, Missouri, LL.M in U.S. Law), he has acquired extensive expertise in Comparative Law.

In addition to his legal qualifications, Dr Costa holds a BA in Business Studies from the University of Derby, an MBA in eCommerce from Queen Margaret University in Edinburgh, and a PhD in Strategy, Programme and Project Management from the École Supérieure de Commerce de Lille for which his doctoral thesis was a study of index-based commodity investments.

He lectures at Robert Kennedy College in Contracts Law, Transnational Business Law, Investment Law and Money Management, and is a frequent guest on business TV channels such as CNBC Europe and Bloomberg Television. His recent research on risk-adjusted portfolios with both stocks and commodities has been used for the creation of a Swiss publicly traded investment certificate issued by the second largest German Bank, Commerzbank AG. He is the author of The Portable Private Banker.

David Duffill has an MA in Engineering Science (First Class Honours) from Oxford University and an MBA from Harvard Business School. He was the Oades and Stafford Scholar (1967-1970) at Pembroke College, Oxford and in 1970 was awarded the Maurice Lubbock Prize for best performance in the Honour School of Engineering Science. In 1975 he won a Harkness Fellowship from the Commonwealth Fund to support his studies at Harvard.

He had been a professional consultant for almost 20 years when in 1997 the company in which he was a partner was sold to Renaissance Solutions in the USA. Two years later, he and three colleagues left Renaissance to start TCI Consulting, a virtual consultancy specialising in helping clients by providing strategy inputs and business intelligence for their strategic planning process.

While Professor Duffill’s recent focus industrially has been in the healthcare, automotive, and construction materials markets, his experience covers a broad range of industrial and service organisations. A substantial part of his current consulting activity is in competitive intelligence, including helping clients to benchmark their cost position against key competitors.

Dr Radu Negoescu has an MSc in Computer Science and a Postgraduate Diploma in Management Studies from the Polytechnic University of Bucharest. He has worked in the software and services industry in Romania, later joining RKC as their Chief Software Architect.

After a short intermezzo during which he quenched his life-long thirst to study law at the University of Neuchâtel, he went back to his original field of study and obtained his PhD in Computer Science from the Ecole Politechnique Fédérale de Lausanne (EPFL) in 2011. His research involved using probabilistic models for the modelling and understanding of online communities in social media with a focus on human behaviour in photo-sharing environments.

He has been back at RKC since June 2011 as the Programme Leader for the MA in Leading Innovation & Change, as well as tutoring and looking at new ways in which technology can make students’ study-life easier, more enjoyable, and more rewarding.

Alistair Benson turned to Business Studies after 15 years of research in the medical field. After completing his MBA, he devoted himself to higher-education teaching and postgraduate research supervision at both Master and Doctoral levels, activities in which he has been deeply involved for the past 35 years. One of his major interests in teaching is leadership in organisations.

In his position as Academic Director at Robert Kennedy College, his responsibilities involve developing, monitoring, and assessing current teaching practice, as well as reviewing relevant materials and delivery channels.

Before retiring from his Chair of Business Information Technology at Swansea University, Professor Jacobs’s primary teaching and research interests included multimedia applications, business telematics, and computer-assisted learning. In 1993, he helped found the Association for Learning Technology, and for nine years was Editor, then Executive Editor, of its journal ALT-J. Before that, he was Joint-Editor of the journal Interactive Multimedia.

Prof. Jacobs directed a number of major European-funded projects related to small businesses, multimedia, and e-learning. He has published extensively in the areas of IT and general business management and continues to research in these areas.